Rocci spent her early years in Takaka, enjoying the time she spent on her uncles farm.  Educated in Picton, Rocci sort a career in Zoo keeping.  She has worked in several zoos around the world with many different species of animal.  After many years abroad Rocci returned to New Zealand, where she met Penni.  Now she has more than a thousand ovines to care for and her extensive knowledge is put to good use.

Raised in Culverden , North Canterbury. The third generation of stud sheep breeders, her family breeding Romneys, South Suffolks, English Leicesters, Halfbreds and Suffolks.  Penni started her own flock of Suffolks in 1989 with the encouragment of her parents Marty and Ann Loffhagen and her grand parents Tug and Margaret Burrows.

Our Gotlands are run alongside our 600 Suffolk ewes and 100 Romney ewes. On our 650 acres dry land Sheep and Beef farm. We developed a passion for Gotlands as a hobby, but our direction changed with the opportunity to purchase the superior newly imported Swedish genetics from Ervalla Gotland sheep Stud.

These genetics have the potential to move the current New Zealand Gotland breed into the competitive commercial carcass industry.  These sheep have high quality wool and pelts, while  meeting the weight range for the meat industry.

Currently we have 125 Gotlands ewes and we have also mated 80 Swedish sired Gotland ewe hoggets. With the aim to reach our goal of 400 top quality Gotland ewes, run as a viable commercial business. 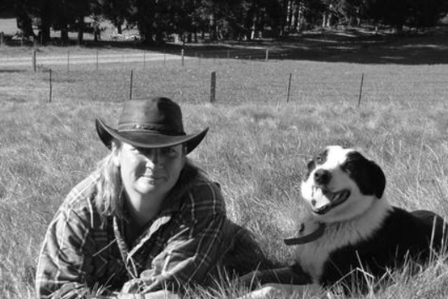 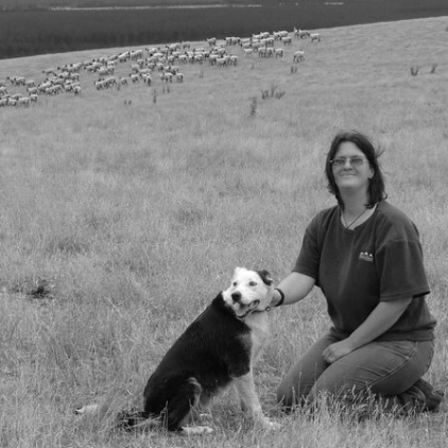